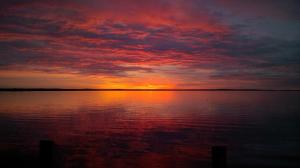 Billy was born February 10, 1940 in Proctor, CO to Herbert and Katherine (Tripe) Patton.

Billy was preceded in death by his parents; one sister, Patricia; three brothers, Mike, Ed and Ken; a daughter, Billie; and former wives, Barbara Patton and Darlene Leonard.

To send flowers to the family or plant a tree in memory of Billy E. Patton, please visit our floral store.